Ken White Signs are no ordinary sign company. Based in Devon & established since 1967, we offer the most extensive range of sign services available anywhere in the UK

Working with public or private organisations, multi-national companies or self employed businesses, our friendly and professional creative team will work with you to ensure we fulfill your individual requirements.

Signs and graphics are an important part of your brand marketing and it is our aim to exceed your expectations every time.

Gold Pant Mile
50th Anniversary Party
Charity Day at the Donkey Sanctuary
Gold Pant Mile
In 2017, the team at Ken White Signs celebrated their milestone 50th anniversary. Throughout the year, the team organised various charity events including the ‘Gold Pant Mile’ which saw around 100 local people taking part in a mile-long fun run adorned in gold pants and fancy dress around the streets of Tiverton. The event was a great success raising just over £3,000 for Clic Sargent, the charity that supports Young Lives vs. Cancer

50th Anniversary Party
Ken White Signs 50th anniversary celebrations culminated in a party at Tiverton Golf Club, with guests including previous customers, suppliers and people from the local community, as well as Ken’s family and friends. Ken’s first order was hand sign writing honours boards at Tiverton Golf Club, so it seemed very fitting to hold the 50th anniversary celebrations at the golf club on 22 September 2017, exactly 50 years to the date when Ken carried out that first job. Ben White said ‘It was a very special night and great to have everyone there who has supported us throughout the decades. It was a wonderful tribute to my Dad for all his dedication and hard work’. Here’s to another half century of sign-making!!

Charity Day at the Donkey Sanctuary
As part of the celebrations of their 50 years in business, the team at Ken White Signs donated 50 hours of their time to help out at the Donkey Sanctuary in Sidmouth. Armed with paint pots and brushes the KWS team renovated an existing pagoda, part of the Sensory Trail Road, by oiling the timber to make it more weather resistant and easier to maintain. In addition, the creative team designed bespoke animated woodland characters, on Foamex, and fitted these to the roof. They also provided graphic panels depicting colourful bugs and wildlife for the Sensory Garden. 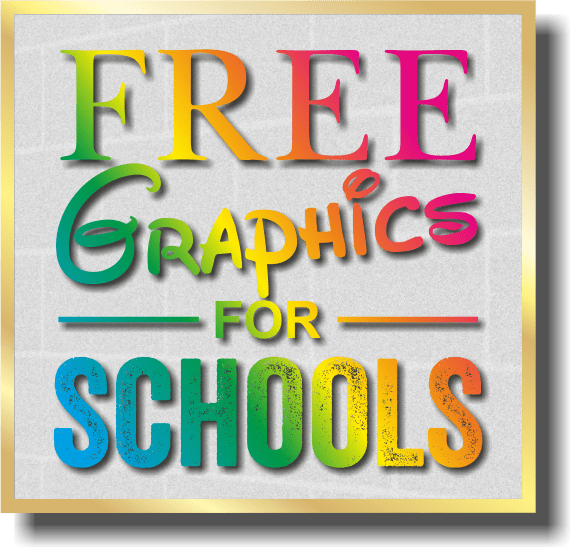 We launched a competition for students from local schools to design a wall graphic for their school. The winning entries were printed and displayed at their schools. 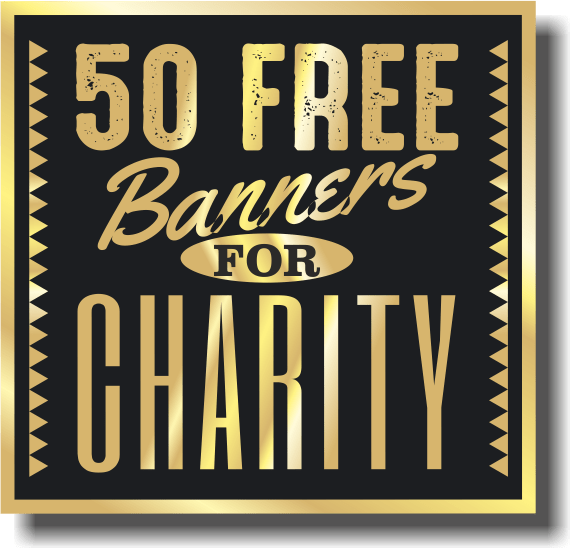 As part of giving back to the community, we offered 50 free banners or promotional signs to various charities and community groups in the local area 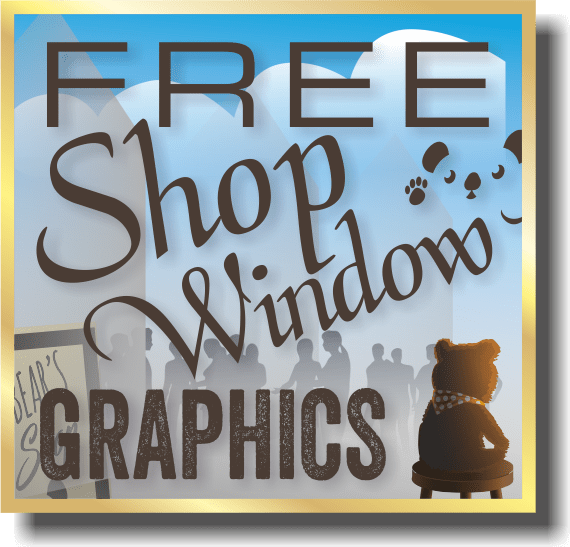 In 2009 and 2011 we organised a 1-mile fun run around the streets of Tiverton for Comic Relief. The participants ran the route wearing red pants and an array of fancy dress.

With our 50 years of experience we know we can help your reach your signage requirements. Contact our team today for any information and advise.